Ryeowook’s tweet: high note showdown 1(,) its funny no matter when you watch it ㅋㅋㅋㅋ

Ryeowook’s tweet: thank you younghee noona ㅠㅠ she came here very quickly with watermelon bingsu and melon bingsu from the place she was eating at~~~b with Hakyun-ee and Oksangdalbit noonas, we really were~~ doing eating broadcast kk Sukira is now mon/tues/wed/eat/fri/sat/sun kk I like EaThursday~ 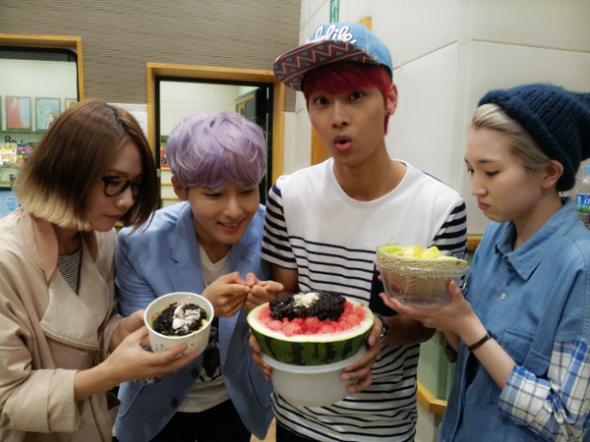 what a beautiful city. amazing God 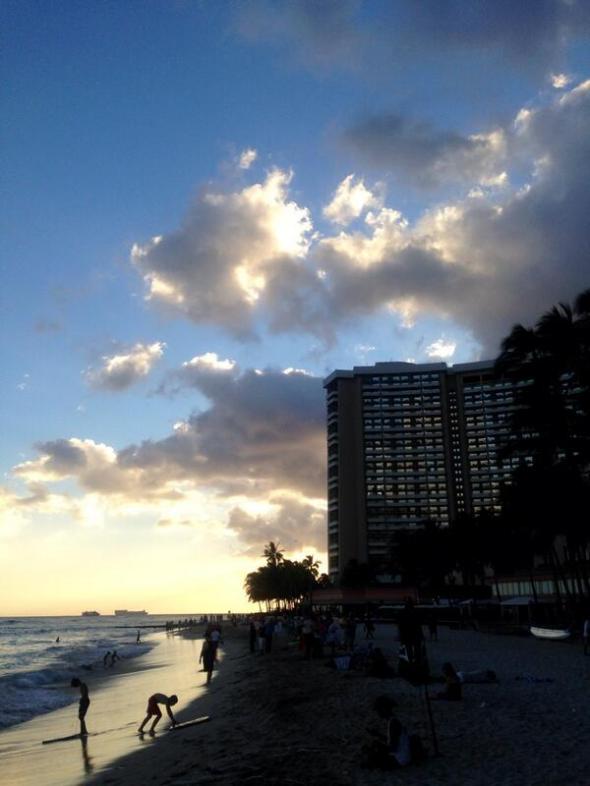 Credits to. jparkitrighthere @ Instagram | Shared by. Blue★Princez @ SJ-WORLD.NET
TAKE OUT WITH FULL AND PROPER CREDITS. DO NOT HOTLINK.
Please always include SJ-World.net on credits when taking out. Thank you.

Credits to. simon_dominic @ Instagram | Shared by. Blue★Princez @ SJ-WORLD.NET
TAKE OUT WITH FULL AND PROPER CREDITS. DO NOT HOTLINK.

Please always include SJ-World.net on credits when taking out. Thank you.

shared and reupload by wookietis@forsujuindonesia.wordpress.com

Knowing practice makes perfect, Super Junior’s Kyuhyun tests out his nasty comments on the Super Junior members before putting them in action on broadcast.

In an upcoming episode of MBC’s Radio Star, Sungmin appeared as guest, spilling details about his fellow member.

Talking about Kyuhyun’s variety skills, Sungmin noted, “I knew he would do well in variety. He′s quiet but warming up to spitting sharp words.”

“But we can overlook it because Kangin is a hyung,” said Sungmin. “But Kyuhyun almost really got hit. He practices what he’s going to say on broadcast on the other members.”

Sungmin also share why he stopped being roommates with Kyuhyun.

The episode will air on July 10. 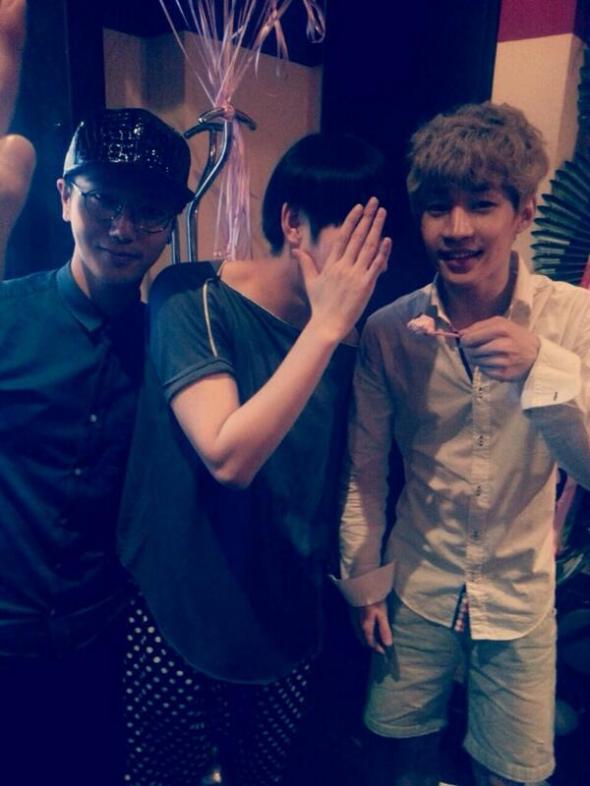