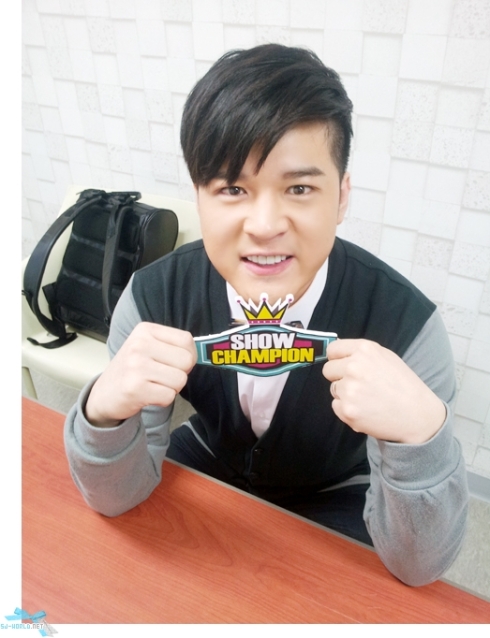 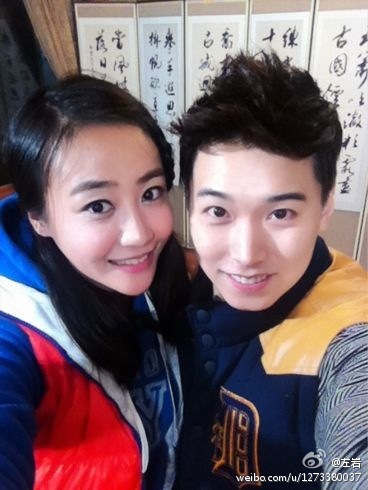 Credits to. 左岩 新浪微博 | Shared by. Blue★Princez @ SJ-WORLD.NET
TAKE OUT WITH FULL AND PROPER CREDITS. DO NOT HOTLINK.
Please always include SJ-World.net on credits. Thank you.

@siwon407 From tomorrow onwards I plan to start to challenge weibo ^^

TGIF^^ Even if it’s friday. With Lucid Fall and Heechul

SHINee made a comeback performance with “Sherlock“ on the March 23rd airing of KBS 2TV‘s ‘Music Bank. The idol group who returned to the K-Pop scene after a lengthy year and a half hiatus was at KBS early in the morning to rehearse their stage performance.

Backstage, the boys reunited with a lot of their senior and junior artists, catching up and greeting them with autographed CDs. One of the familiar faces belonged to their senior, Super Junior member Yesung who dropped by SHINee’s dressing room with two hands full of drinks and snacks. It was his way of congratulating them on their comeback and showing his support, for which SHINee was extremely grateful.

[WEIBO] 120324 Siwon Weibo Update: I was supposed to start tomorrow

I was supposed to start tomorrow but I think about so many family (i think he meant the fans) from China I can’t wait^^ Nice to meet you, Shenzhen! I missed you and lets make happy memories ^^