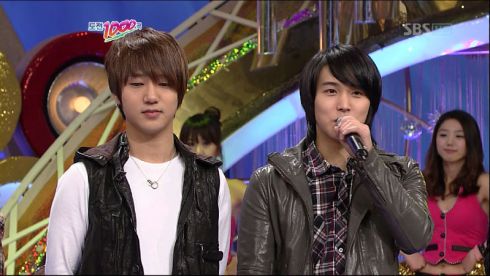 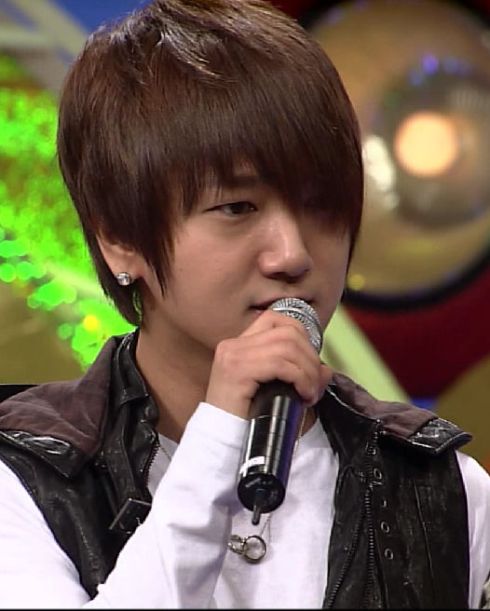 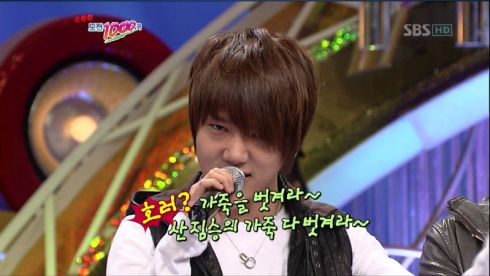 credit:
Silver风铃草@sj-partners.cn
reupload by misty blue@forsujuindo
do not take out 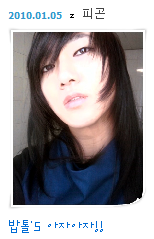 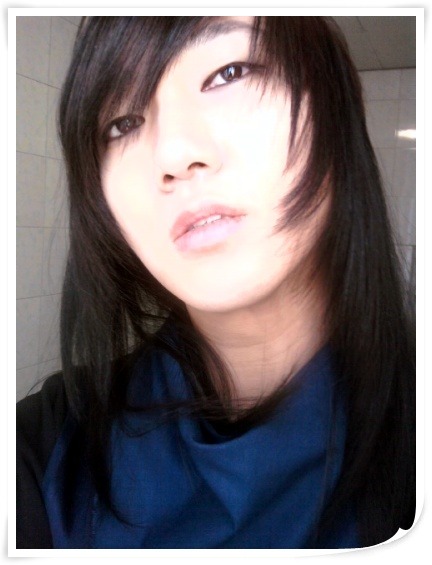 *name of the restaurant 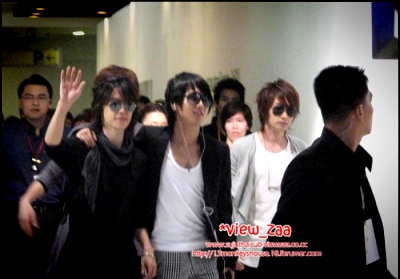 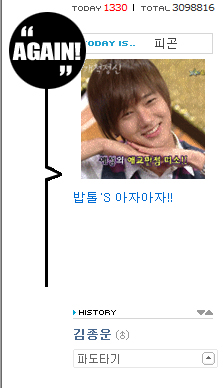 Original Source: Yesung’s CY
Translated by LaCrymaMosa@sj-world.net
May take out with full credits

quote from source:
The boy said Summer 2009 but I bet he made a mistake then. This pic is 99% from the Fino event in 2008 September 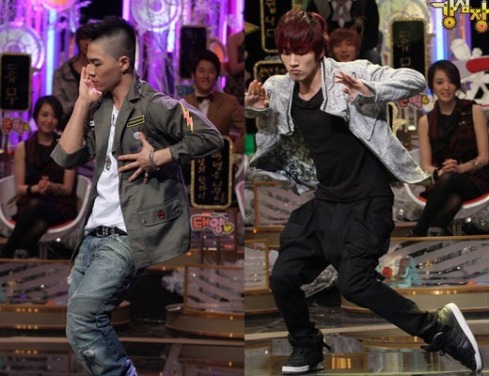 Bigbang’s Taeyang and Daesung will be attending the special new year episode of SBS Kang Shim Jang (Strong Heart), which will be broadcasted on the 5th. Bigbang had a special conversation and their pop dance had been a hot topic.
Taeyang, who had not been appearing in variety shows, had prepared a special kind of dance which is not usually seen in shows. His performance was shocking and had surprised everybody.
Super Junior’s Eunhyuk challenged Taeyang and both of them did not back down, resulting in the dance battle to be very intense and caused the studio to be burning hot.
Among South Korea’s top dancers, two idol singers had an intense and fiery match which will be broadcasted at 11:15PM on the 5th, through the special new year episode of Strong Heart.

(Only SJ parts are included) 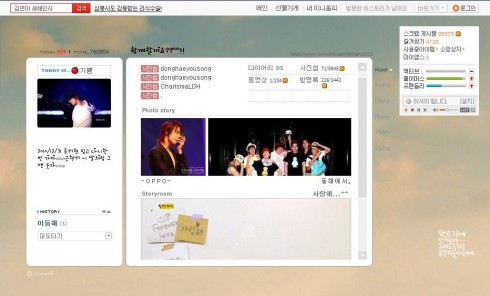 Credits: Donghae’s Cyworld.
Translated by julzzzz@sj-world.net
May take out with FULL credits. 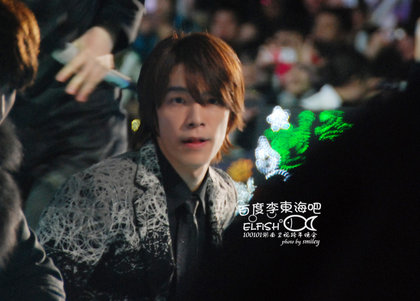 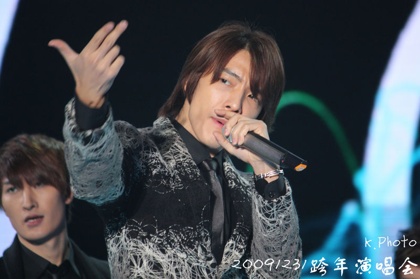 credit:
as tagged (THANKS)+filming:kimu
ELFISH.cc&百度李东海吧/Photographer: smiley
reupload by misty blue@forsujuindo
do not hotlink
do not cut LOGO 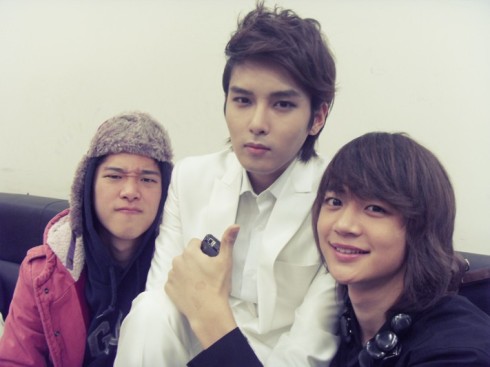 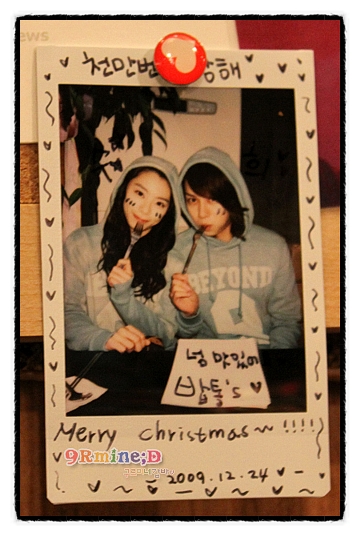 Anyway, even though it’s words that’s always used by everyone
To realise big dreams in 2010 as well
I’ll return to acheive my original dream of being an actor too
Everyone let’s take it this way, behave well in school, listen well to your parents, don’t eat sweet stuffs and such..

In this new year, you guys as well as me too, let’s find a lover ㅠㅠ

* Ah, I’ll take back those words about finding a lover ^-^
Queueing up and making a scene(-┏)

This bunch needs to be slapped in turns continuously

* Kiseki – His fancafe.
* From his own asterik onwards, I srsly don’t know what he was trying to say, almost pulling my hair off trying to decipher it with carol ㅡㅡ^

& Just for info, written on the polaroid at the top is ‘Loving You Ten Million Times’ and also ‘Really delicious, Babtol’s ♥’
And go to Lee Junghyun nuna and ask for autograph?

Heenim | Happy New Year ㅋ There’s a lot of nuna fans here so I have to be careful with my words ㅋㅋ Other than in dramas, I’m not able to show you my real image! I’ll be leaving lot’s of writings in my personal café ㅋㅋ

Source: Kimheenim.com & Yuri9doo.com
Translated by: Cinderella @ Sj-World.net
Credits to Blue`Princez for the picture (:
May be taken out with full credits and do not add in yours!